“No great author ever came from a functional family.” -Brick Heck 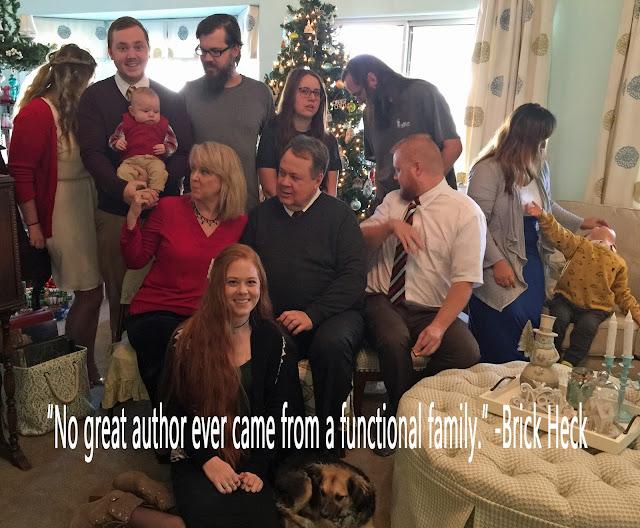 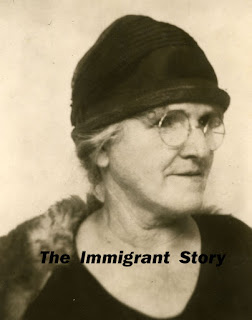 The challenges immigrants face today are not all new. Immigration is a hot topic that can stir deep emotions and has caused many to congregate in the streets to protest injustice. There may be a more peaceful way of change—at least I hope so.

If you’re an American, then its more than likely you have ancestors who were immigrants. Often their stories are full of learning, strife, hate, fear and misunderstandings from both the country they left and here in America. Assimilation is usually not easy. Finding the facts of these issues might be where the story lies. History has taught us that often there’s insight that comes with newcomers who bring their cultural traditions and religions with them. When my great-great grandfather came from Germany he came with an influx of building tradesmen. My great-grandmother from Ireland didn’t bring a trade, but rather easy laughter, a positive outlook on life, and an ethic of hard work. My early English ancestors in Virginia signed compacts to bring law and organization to their new land. My ancestors from Wales were ship owners who continued their trade shipping commodities between local eastern American seaports. Sadly, my African ancestors were brought against their will and I don’t have their stories and can only imagine them from the many slave narratives that I’ve read. I’m grateful there are some of those facts left behind because of the collection of stories about slavery compiled by the Federal Writers’ Project of the Works Progress Administration from 1936 to 1938. These stories were collected when elderly slaves were interviewed, telling of their personal experiences. You can find some of these slave narratives here and here.

Sometimes there was someone in America who helped support and serve a new immigrant, but not always. I’ve read many immigration records and found that there were those who came to live with a friend or family member until they could establish their own household. I once volunteered in a refugee program, helping those who came from a war-torn country. I asked my friends and neighbors to donate what they could of clothes and furniture and any other necessities needed because this family came with nothing but a suitcase. Through a government program they were given a one-year lease in an apartment and help with learning English and finding employment. Even with all their physical needs met, it was connections with people that they most desired.

Bigotry is fed by ignorance

The more peaceful way of change is with education. Teaching with true stories of immigration may help discrimination be dissolved.

I happened upon a website that all Americans should know about. It’s filled with stories of U.S. immigrants, in their own words: My Immigration Story .

Write your ancestor’s immigrant story. It may be one that helps fight injustice and tyranny by guiding us to understand the needs of a fellow human being.